Qi ~ The Breath of Life

Qigong is a branch of learning concerning the exercise of Qi. Qi has several meanings:

Firstly, it refers to the air breathed in and out by man. It exists in the universe and has direct bearings on the functions of the human body.

Thirdly, it is a kind of infinitely small energy substance existing in the human body. Unlike the skin, bones, blodd and hair, qi is invisible to the eye but forms the very essence of human life.

Qigong exercises contribute to the growth of this important substance, thus adding to one’s life force and delaying the aging process.

At Samadhi we offer qigong exercises and qigong healing. Qigong exercise done over time forms a kind of self training for improving physical and mental health through the power of the mind. They involve physical movements and control of breathing with the ultimate goal being the control of the mind. 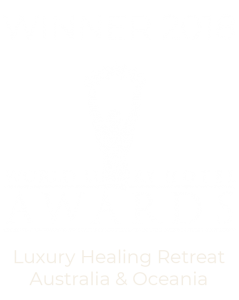 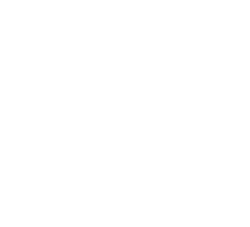 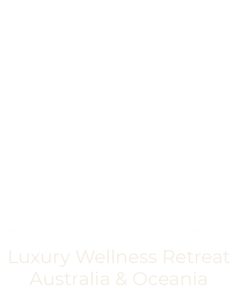 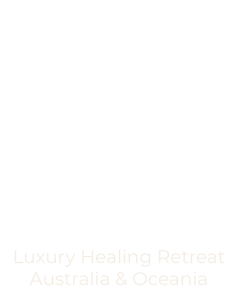 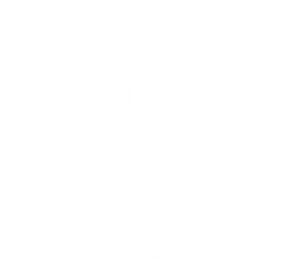 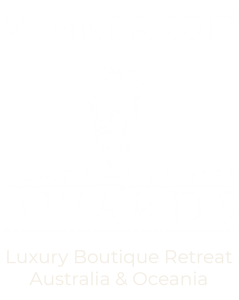 Luxury accommodation. Gourmet organic breakfast and dinner. Guided meditation. And one wellness session of your choice.

The Essentials could be your whole stay at Samadhi Retreat – its a great  option on its own. Or you could go deeper via your choice of six unique retreat programs.

Thank you Wayne and Annah from the bottom of my heart for making me feel safe in your beautiful surrounds. To have crossed paths with the both of you couldn’t have come at a better moment.

Having arrived spent you have managed to present me the tools to be able to face the next chapter. I’ll Be Back. 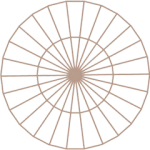 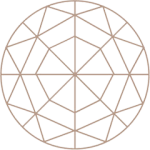 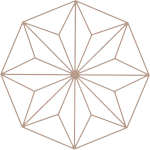 Accept the challenge of embodying your whole self…
LEARN MORE 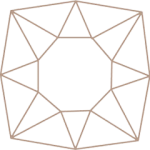 Find sanctuary in an environment of pure tranquility…
LEARN MORE 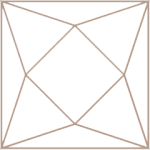 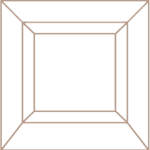 Shine the light of awareness on your spiritual depths…
LEARN MORE

A unique selection
of treatments and activities.

Each one of our guests
receives relaxed, attentive care.

A healing journey
curated especially for you.

A soul centered approach to healing

Managing the cycles of change in life
Find out more

Self-empowering your way to happiness
Find out more

Cleansing your system
Find out more

Empowering your SELF for success
Find out more

Alleviating lifestyle stresses and preventing adrenal exhaustion
Find out more
Scroll to Top
Copy link
CopyCopied
Powered by Social Snap
We use cookies to ensure that we give you the best experience on our website. If you continue to use this site we will assume that you are happy with it.Ok